They Cleaned Floors Before Cleaned Up at Awards 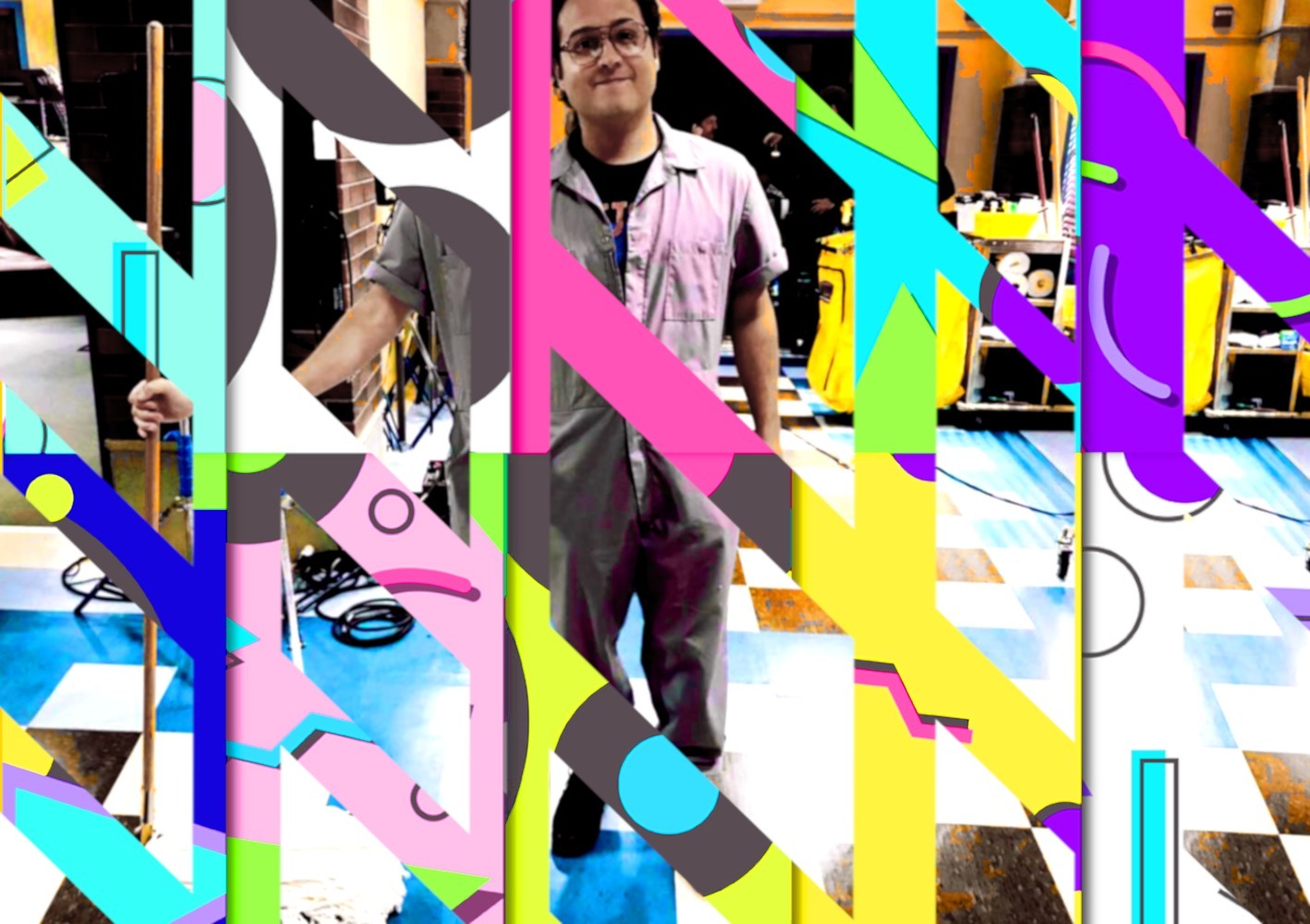 The 90s Are on a Serious Comeback

Time to acknowledge that though the 80s were on a serious comeback for the last decade or so, it’s slowly moving aside for a lot of 90s nostalgia. And who are we to complain. Between Ace-Ventura, Friends, and the birth of Grunge-rock, the 90s were actually a pretty rad decade. Some bits of the 90s still survive today. Classic 90’s sit-coms like Rosanne and Full House have seen revivals (with the original cast no less). Sayings like “My Bad, or “Back-in-the-day” are often still used regularly. While “Boo-yah” and “Talk to the hand” seem to have gone the way of the dodo.

What the heckin’ heck does this have to do with the janitorial industry you may ask? Glad you asked, through our love of the convergence of pop culture and the blue-collar world of the every-person, we can see that greatness can come from all walks of like.

In fact, greatness comes more often from people who started out as regular folk. Janitors and teachers. As opposed to those who were born into riches. We believe this is because knowing what it is to work for a living teaches the value of things in a way no other lifestyle can.

So let’s peek into the 90s and see who among the elite had humble beginnings. You’d be surprised, or maybe you wouldn’t.

Let’s begin with probably one of the biggest things to happen to the world in the 90s… Friends! Yessir, be it the dry sarcasm or Chandler, or the willfully ignorant positivity of Phoebe, friends really were there for a lot of folks who felt like they were always stuck in second gear. With dramas like Chandler Bing actor Matthew Perry’s real-life struggle with addiction, or Lisa Kudrow’s (Phoebe) intense fear of a duck, we saw celebrities get painted in a more human light, and with that, we’re able to relate to them much more.

You can add to the list that Jennifer Anniston, who played Rachel, started her professional career as a Janitor. She took a lot of pride in her skills, once stating:

“I made money cleaning toilets. I’m actually pretty good at it.” 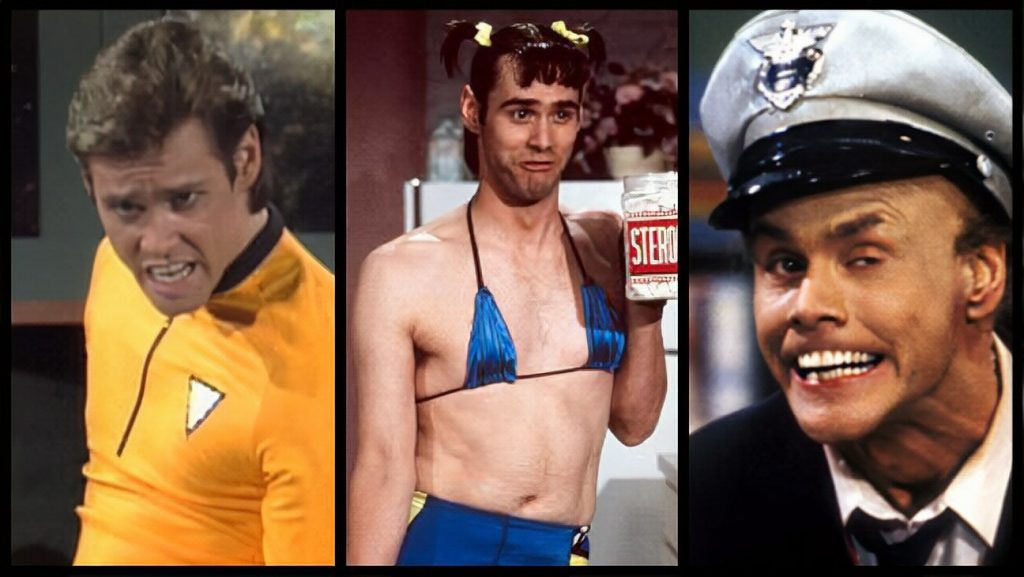 It wouldn’t be a discussion about the 90s without mentioning Jim Carrey. The Canadian actor got his acting start on a hit sketch comedy called in living Color and went on to superstardom with Ace Ventura, Dumb and Dumber, and The Cable Guy.

Before acting though, Jim admitted to Inside the Actor’s Studio, that after his father was laid off,  he dropped out of school to work as a janitor full time to help with bills.

He mentions that if performing hadn’t worked out, he’d probably be working at a steel mill in Hamilton Ontario right now. According to him, “ That’s where the good jobs were” 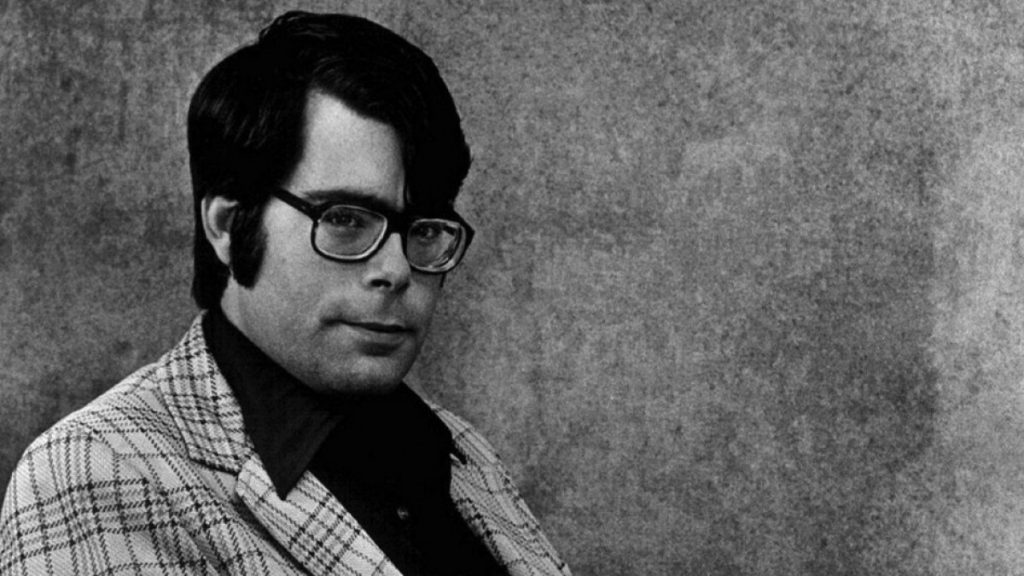 It (The recent movie about the killer clown) is super popular right now, but did you know it was super popular in the 90s too? As the book was first adapted to the screen as a 4 part mini-series in the mid-90s. In fact, Stephen King seems to retain popularity regardless of the decade. His books are just written with a timelessness that makes them great for horror movie conversions.

Before he had over 50 successful novels to his name, King wrote the first draft of Carrie while he was a high school janitor. The story goes that he threw the original draft of Carrie in the trash, only to be rescued by his wife who forced him to keep writing. Had she not, he would probably be emptying that very trash bin he threw Carrie in, to this very day. 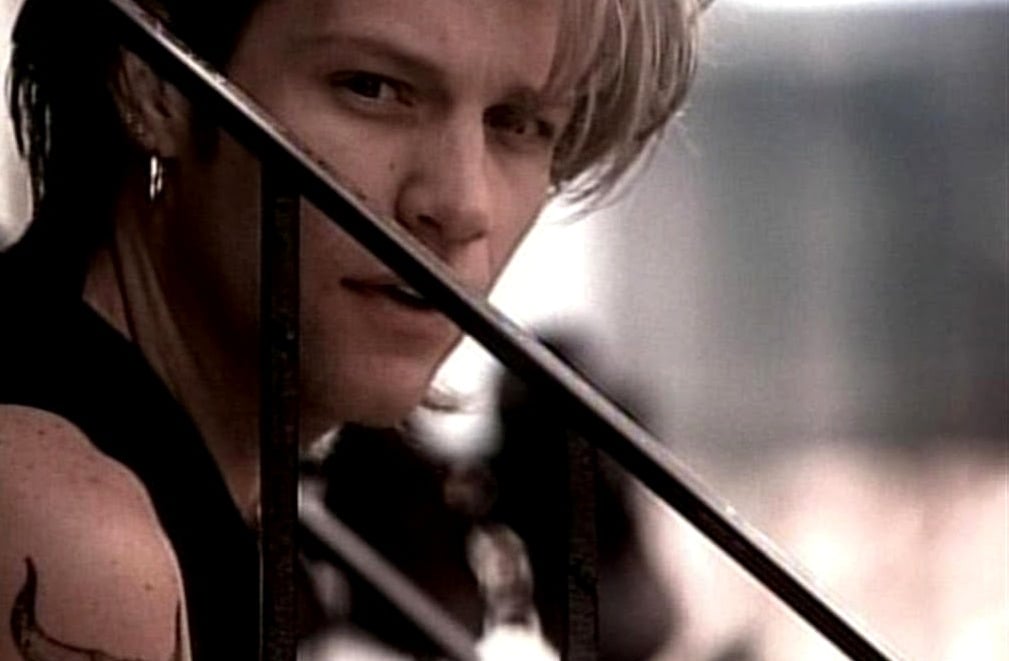 Before he was a steel-horse-riding cowboy, wanted dead or alive, he was working as a janitor in his cousin’s recording studio. I can just imagine the feeling of cleaning up after a celebrity has been recording their next hit album, literally being in the place you’ve always wanted to be, but not doing the thing you’ve always wanted to do, would be a strange feeling. But it acted as good inspiration for the singer as it didn’t take long for him to get in and record his first big album. And the rest, as they say, is history.

Pepsico has a strange habit of inspiring greatness in its janitors. We’d love to know what kind of positive reinforcement they provide because it really seems to work. Aside from a janitor becoming one of PepsiCo’s VPs of Marketing after inventing the Flamin’ Hot Cheeto, another celeb swept the corporate giant’s floors before making it big. None other than Ashton Kutcher, who worked as a custodian by night to support himself through university. He would later go on to star in That 70s show in the tail end of the 90s.

Did we miss any of your favorite 90s celebrities who started out in our favorite industry? Let us know on our Facebook or Twitter pages!